For team news and game information, visit: uwbadgers.com and tournamentofroses.com 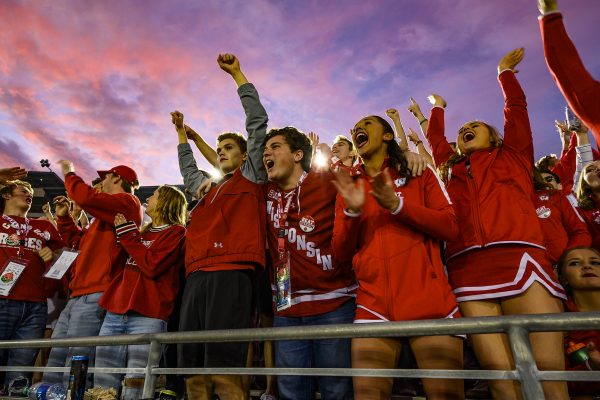 Despite a heartbreaking loss, UW fans left Pasadena with plenty to cherish. 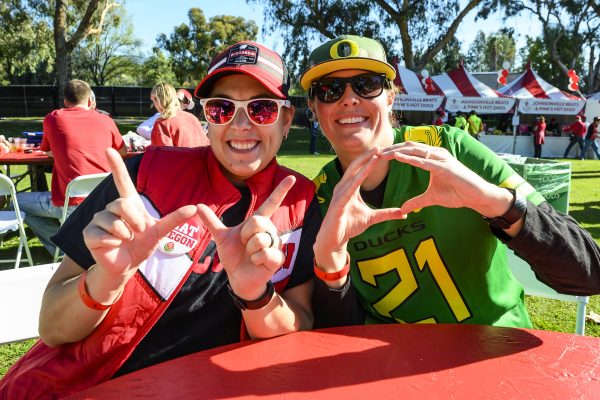 A Rose-y outlook at the pre-game festivities

Fans and alumni kick back at tailgate events before the Rose Bowl on New Years Day. 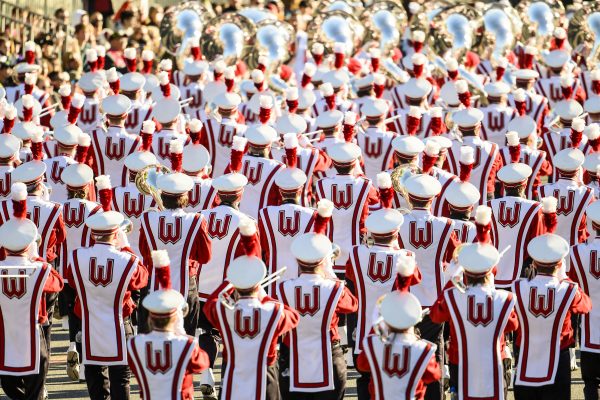 Badger spirit is on full display during the Tournament of Roses Parade in Pasadena, Calif., on Jan. 1, 2020. 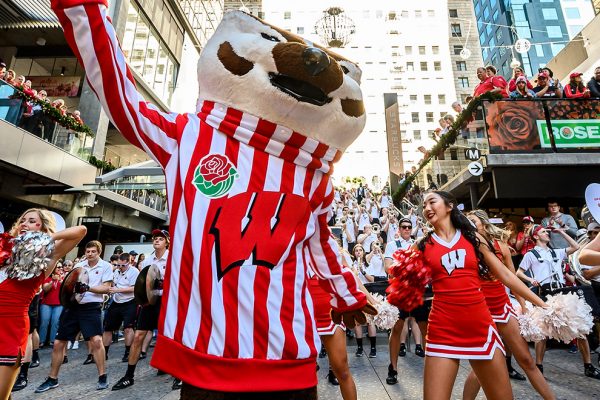 Badger fans gathered at the Bloc plaza to get pumped up for the Rose Bowl game. 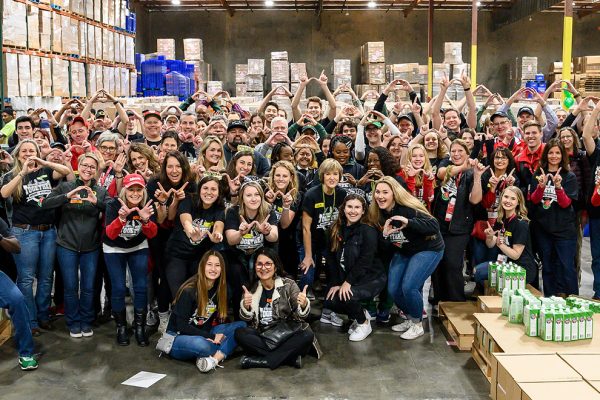 Students and fans representing UW–Madison and the University of Oregon teamed up at a Los Angeles food bank, packaging food for 2,240 seniors in need. 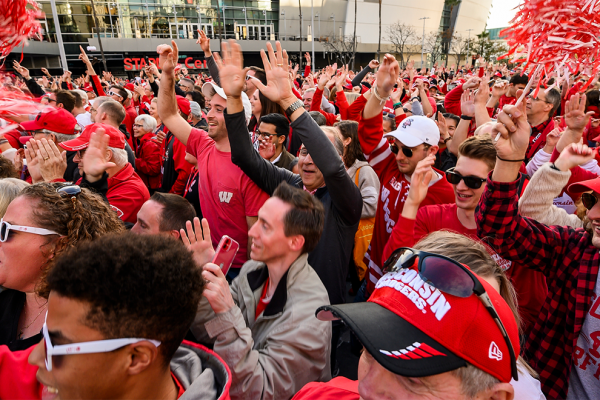 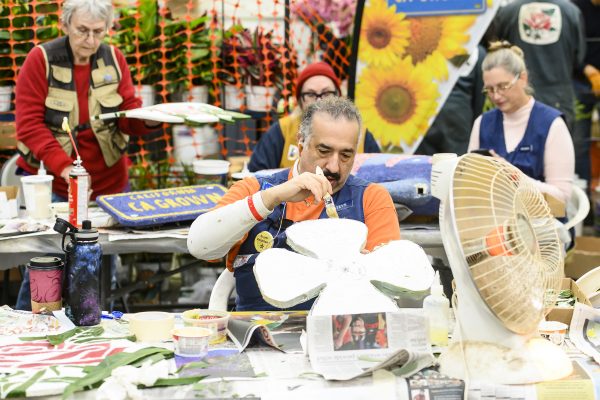 Behind the Scenes of the Rose Parade

The Rose Parade knows how to put on a show – even before any floats hit the streets. 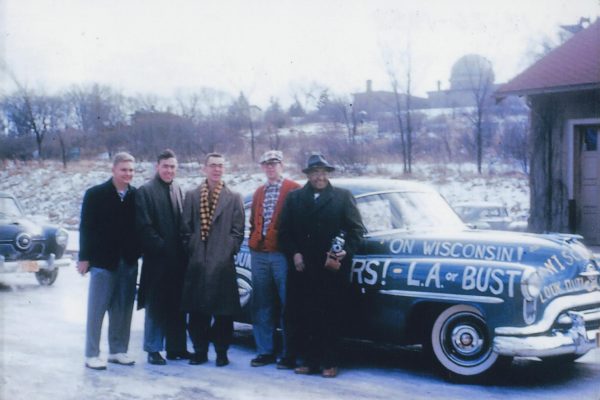 In the midst of photos from past Badger Rose Bowls is one of Carson Gulley, a civil rights pioneer and chef at University Housing for 27 years, with four UW–Madison students. It was Friday, Dec. 26, 1952, and the group was bound for Pasadena. 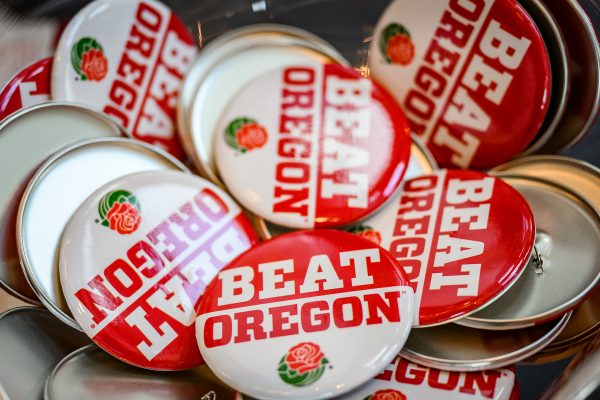 Thousands of Wisconsin fans have arrived in the Los Angeles area ahead of the Rose Bowl, transforming the streets into a sea of red. 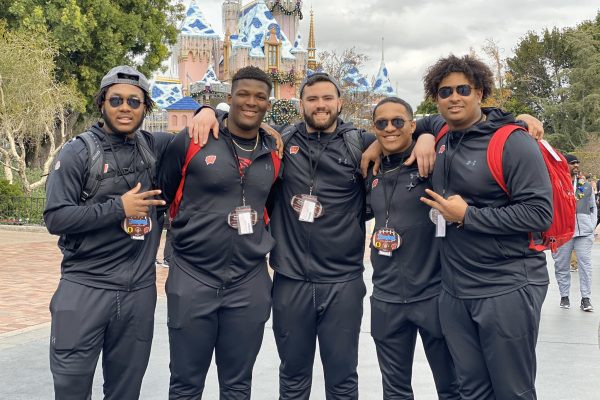 From Disneyland, to the Beef Bowl, to the big game, UW Athletics brings you behind the scenes with the football team in Pasadena. 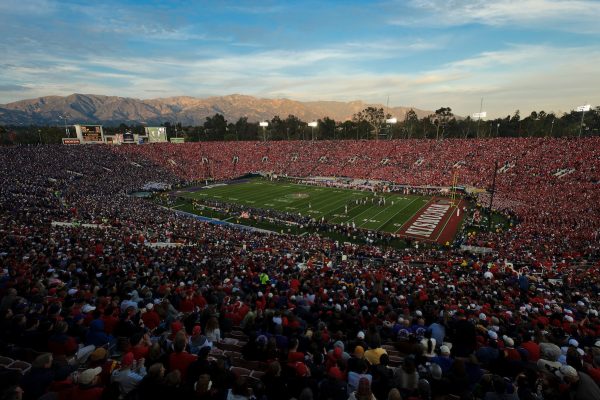 In case you haven’t been aboard the Badger bandwagon this football season, now is a great time to hop on. Here’s a helping informational hand. 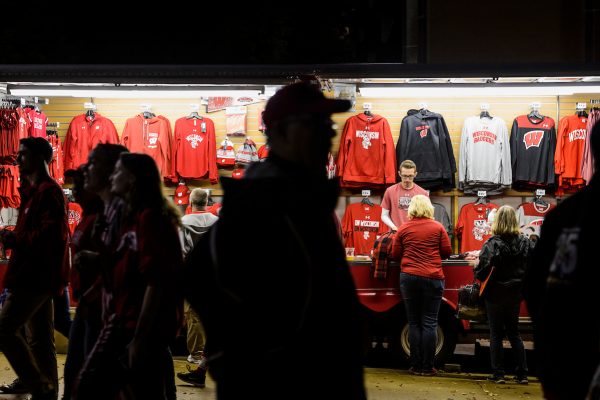 Sales of Rose Bowl apparel are ahead of where they were during the Badgers’ last Rose Bowl run, with hats the hottest item this year. 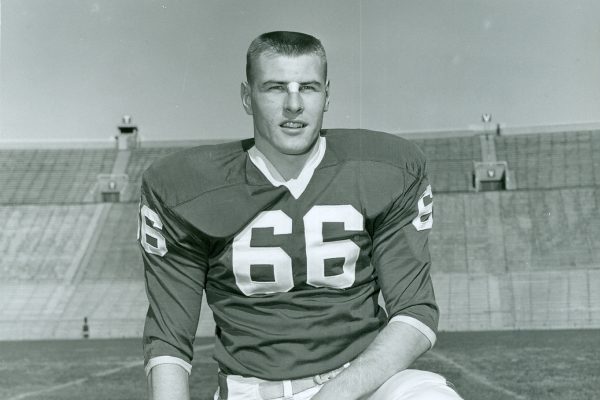 Gerald “Jerry” Kulcinski, a member of the 1960 Badger Rose Bowl team, picked himself up after a difficult loss to the University of Washington and became a professor at his alma mater. 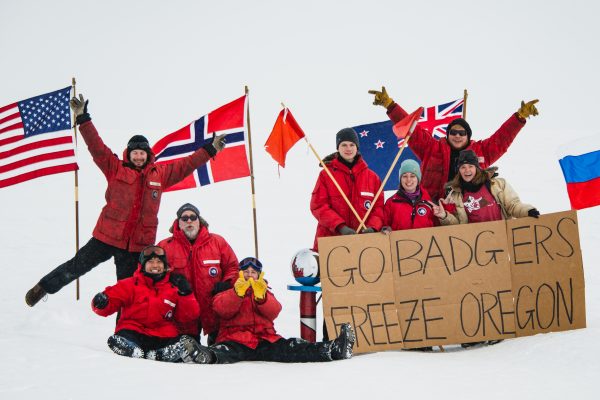 Continuing a long tradition, UW researchers at the IceCube Neutrino Observatory at the South Pole have declared their allegiance in the 2020 Rose Bowl. 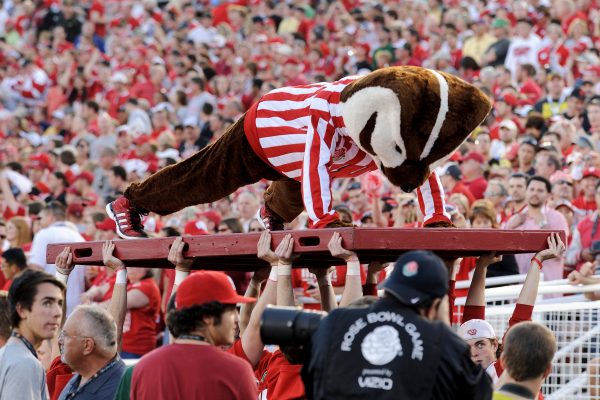 The 106th Rose Bowl: By the Numbers

In anticipation of the 106th Rose Bowl and a rematch of the Badgers versus the Ducks, we ran the numbers. 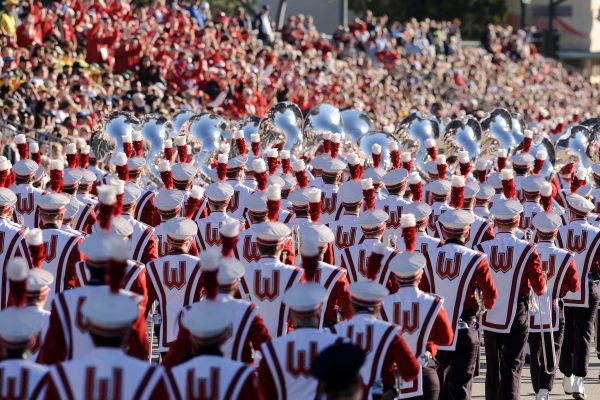 For Corey Pompey, the Rose Bowl isn’t a bad way to end his first football season as director of athletic bands and associate director of bands. 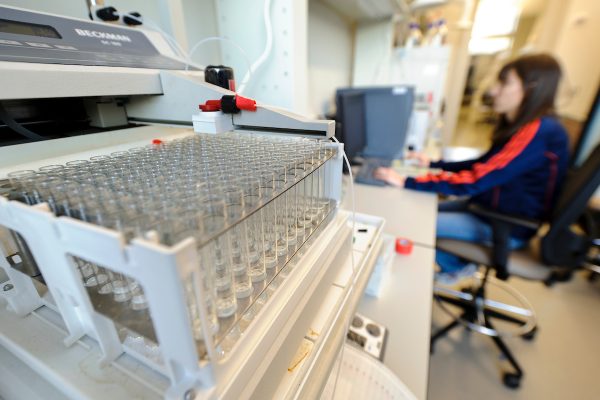 Win or lose, UW–Madison and the University of Oregon lead in research

In the eight years since the two schools have challenged one another as Rose Bowl rivals, researchers at each public flagship have found ways to collaborate with one another. 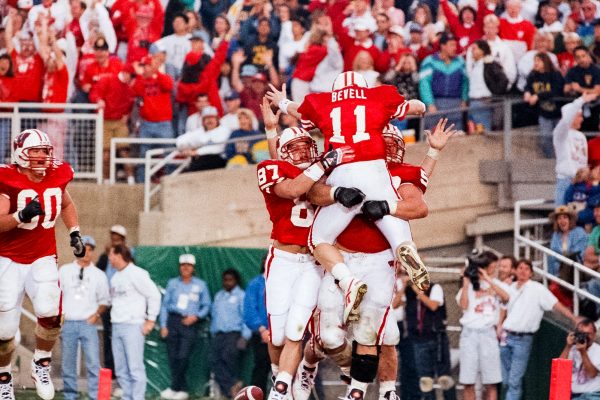 The Badgers’ past Rose Bowl appearances have provided picture-perfect moments and legendary performances. 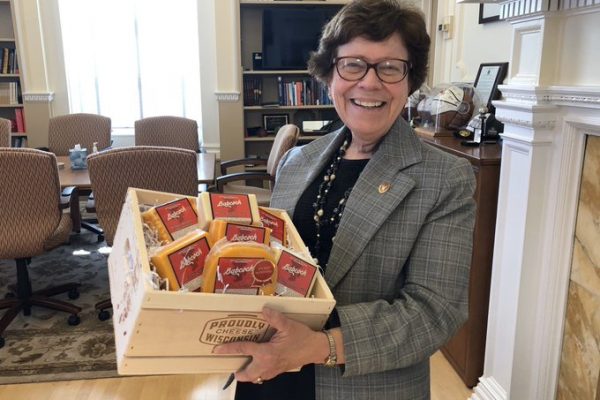 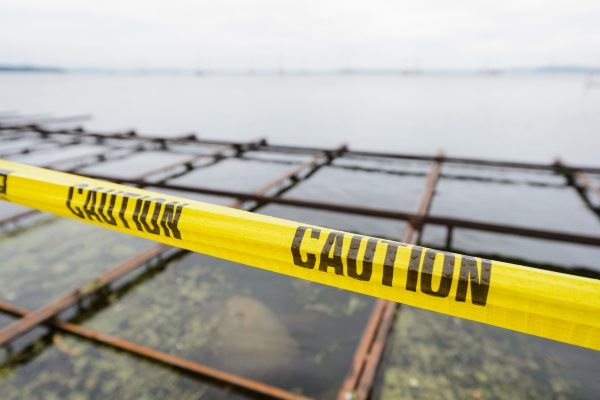 Badgers, Ducks team up to save the Internet

Researchers from UW–Madison and the University of Oregon warn that rising sea levels threaten our internet infrastructure.